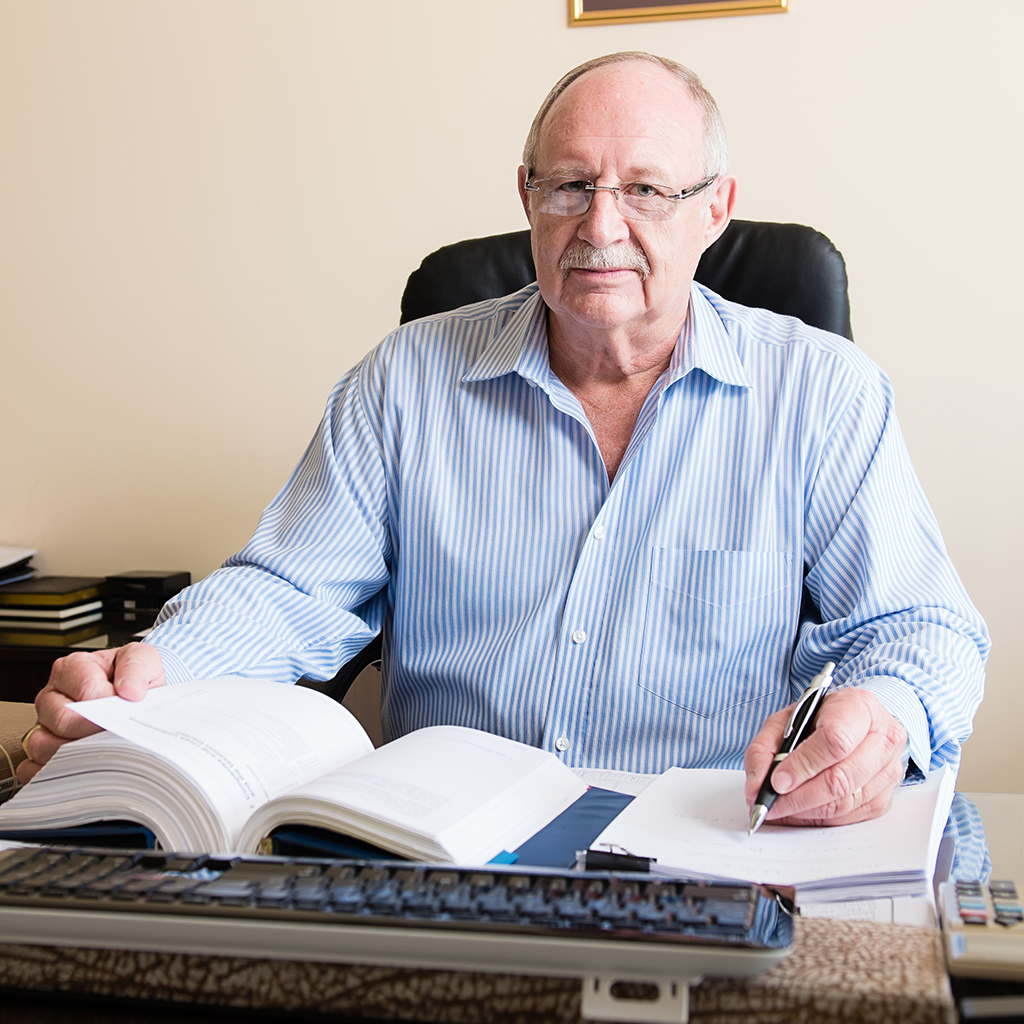 Team
Pieter Johannes Fourie
Pieter studied at the North-West University at Potchefstroom (as it is known now). He completed his degree and was admitted as an attorney at the age of 22. After his admission, he had to do military training and served his two years as a military law officer (Lt.) at the North West Command Head Quarters specialising in Court Martial defences.

For a period of four years, Pieter was a senior lecturer at the Vaal Triangle Technikon concentrating on the law of contract and company law.

During the first 15 years as an attorney, he was mainly doing litigation in the criminal and civil courts. He was always very interested in the fields of wills, trusts, estates and estate planning and when the opportunity arrives, he did a post-graduate diploma through UNISA on these subjects. For the last 15 years, Pieter has been concentrating on this and he regards himself as a specialist in this field. Practising at BBB was good for him and allowed him to be part of the community. Pieter was chairman of the governing body of primary and high school for a period of 7 consecutive years. He served on the executive of Round Table, was the convenor of the small claims court for 8 years and is serving on the executive of the south coast albatros golf club for 25 years.

Pieter arrived at BBB in 1991 and became an equal partner on the 1st of March 1992. On the 15th of March 2017, he celebrated being an attorney for a period of 40 years. God willing, he hopes that he will be able to share his knowledge with clients and colleagues for a number of years to come.